Due to the holiday….and the likelyhood of family gatherings and spring break, there will be no team training ride this Sunday. I do suggest you ride on your own if you are in town or have your bike with you. With our next race being on the 15th I suggest a 30 minute warm-up, 45 minutes of race intensity (no stopping, no slowing down) and 20 minutes of cool down. Get a recovery drink and a snack within 20 minutes after your workout.

Wednesday will find us doing a few hill repeats and threshold intensity work. Eat at least two hours before practice to allow for digestion and drink water throughout the day. 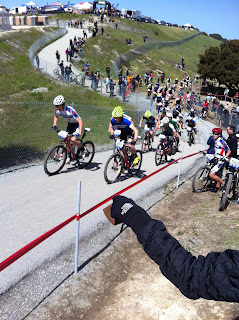