Congratulations to all those who rode at the Mid Season Challenge. Everyone put their all into this race! There were some very memorable performances: individual medals were earned by Kaveh (3rd), Clodagh (1st), Kelsey (3rd), Zach (2nd) and Hobey (1st). Hobey and Clodagh earned or retained the leader’s jersey!
Jamie just missed the podium and Taiki leap-frogged from 18th at Granite Bay to 8th at Fort Ord! The Freshmen and sophomore classes did an awesome job representing Tam High. Way to go team! 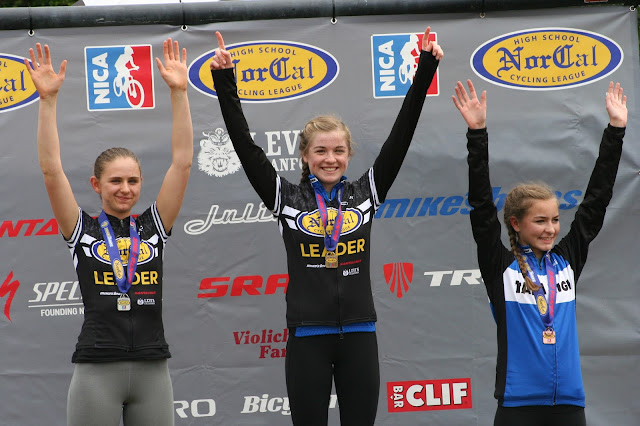 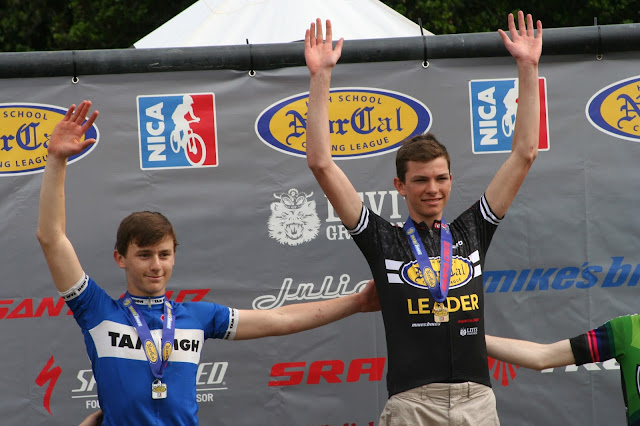 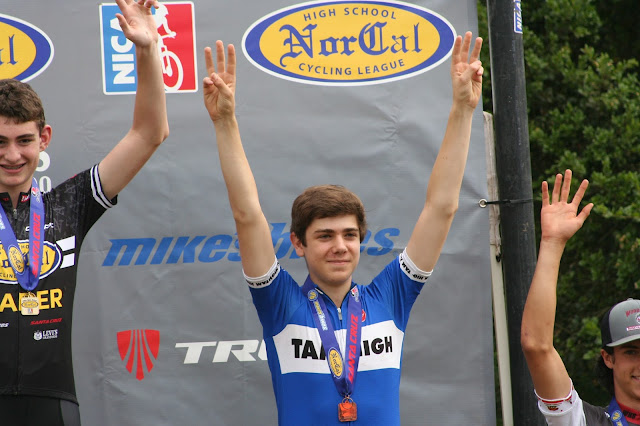